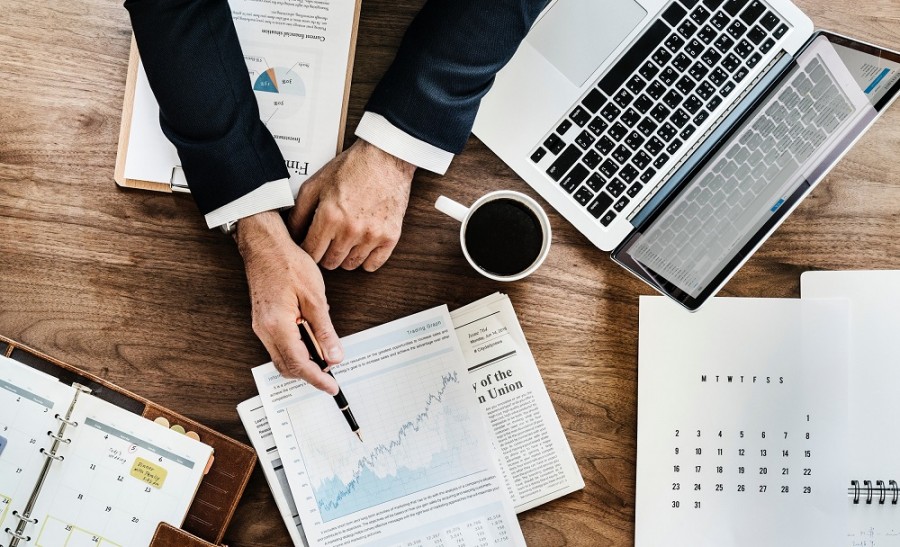 Investment is all about negotiation. When it comes to raising investment, both the investor and investee are looking for a win-win situation, so how can both achieve their respective desired outcomes?

If you have found your ideal investor and they are interested in funding your business, then you may be feeling positive that this is a sure deal.  The business plan has been meticulously dissected, questions have been raised and answered. But it all falls over at the last meeting. Why? More often than not it’s because of a lack of disclosure on areas of concern by both sides that were just not raised early on.

Below are two examples of deals I have been involved with recently, where the investment deal fell at the final hurdle:

A company posted a valuation as part of their key deal offer. The investors were happy with the valuation so never raised it as an issue. However, at the final meeting where everyone met to agree the deal, the company announced a much higher valuation. There were legitimate reasons for the increase, but the investors assumed the company thought that they had the investment ‘in the bag’ and could get a better deal at the twelfth hour. Not so. It destroyed the confidence that had been established during earlier discussions and the investors lost faith in the founders. This resulted in the investors walking away!

The second example is of a company that had a great business, strong team and sales and a very competitive valuation. The company had received earlier investment and the investor had failed to look at first round funding deal properly. An initial seed round with a crowd funder (a whole other blog topic discussion!) left the company with over multiple shareholders, some of which had voting rights. The thought of investing with the “crowd” put a more experienced angel investor off, and they walked away.

When raising investment when you start in business, it’s often tempting to think your only competition comes from the market. There are hundreds of deals out there for investors to consider, so don’t just have a great business idea, you need to have a great deal too.

In conclusion, to achieve a successful investment deal you need to be honest and transparent about every step of the business so far. Investors often want to invest their time and skills in your business, as well as their money and to be part of your business journey. Like any relationship, good communication and trust is the key to a successful relationship. Give an investor any reason to not trust you, then you can’t blame them from walking away.

Find out more about our cookies and how we use them.